The word hookah derived from the Urdu term huqqa is basically an instrument used for vaporizing and smoking flavoured tobacco. It consists of one or more hoses for smoking and a bowl to hold the tobacco. The origin of the instrument has been debatable as some historians feel that the invention was done in the Mughal era during Akbar’s rule. While others feel that the origin could be traced back to Sfavid dynasty of Persia. Cigarettes and hookahs both are used to smoke tobacco but there is a difference between the two. Unlike cigarettes the tobacco used in the hookah pipes is a damp blend of fresh tobacco leaves with molasses or honey along with fruit pulp. Sometimes semi dried fruits are also used.

Anodized Aluminium: They are characterized by the bright colours that they are manufactured in as the other hookahs have the colour of the metal they are made from. These types of hookah pipes are not of very high quality and are generally known to corrode and break easily.

Egyptian Hookah: Made from stainless steel, brass or copper these are more of the traditional versions of the hookahs. These are usually handmade and are characterized by their tall and slender stems.

Syrian Hookahs: These are mainly characterized by their thin stem and upward angled hose port. What makes it different from the Egyptian counterpart is the solid brass ornamentation.  The stem made from cast and hand tooled brass is the most prominent feature and is long lasting.

Modern Hookahs: Unlike their traditional counter parts the modern hookahs are manufactured in various shapes, sizes and styles. These are easy to set up and are low on maintenance.

How a Hookah Works?

The jar at the bottom is filled with water to the level it submerges the body tube a little. Next at the top of the hookah there is a bowl which is filled with tobacco blend. The bowl is then covered with a silver foil and burning charcoals are placed on top which causes the tobacco to heat up and smoke. Now when the person sucks through the hose the smoke travels down steam into the water filled jar below. Eventually the smoke rises up the water in the vase towards the hose port opening travelling through the hose into the mouth.

Sometimes if the hookah has been lit and smoked but the user does not inhale the smoke then it is said to be stale. In such a case the vapour is not smoked but exhausted through the release valve.

Buy a good hookah with good quality and materials even it is slightly more than your price to get the benefits than issues in making it repair. Here are some things to keep in mind while selecting a best hookah for smoking. 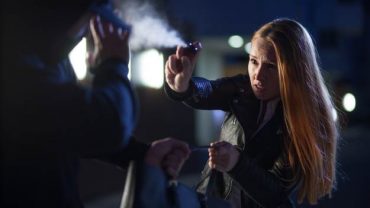 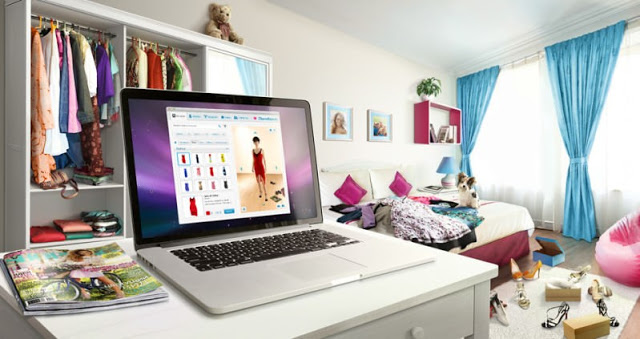