Barcelona: Not only a place for a football maniac but also for a nature lover 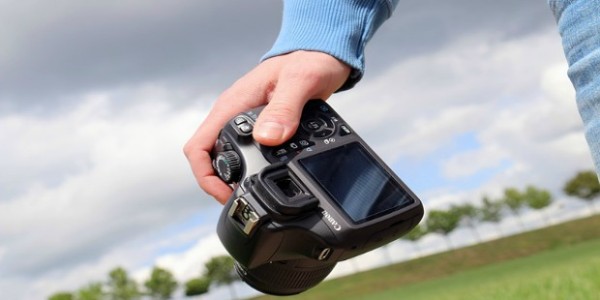 There are some cities existing in the world do definitely deserve at least one visit in our life. Such cities are New York, Rio de Janeiro, Los Angeles, Barcelona etcetera. Their cultural, economic, global, historical heritages are the cause behind this. Their splendid man-made structures, sculptures, literary works of the people, music, and operas attract the whole world like amagnet. The great opera house of Sydney attracts people to go there whereas the TajMahal gets theattraction for Delhi. When people talk about football, two cities must have been pronounced in the discussion, they are Los Angeles, Barcelona. And the respective reasons behind this statement are Los Angeles Galaxy and Football Club of Barcelona. 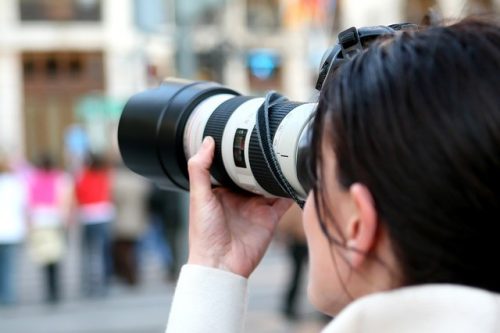 Feel the love in the city

Here I want to give you an overview of the city of Barcelona. Do you know that the RIBA Royal Gold Medal was awarded to a city rather than any individual architect for the first time in 1999 and the city was Barcelona? Are you amazed to know the fact? Sorry, nothing to be amazed. The architectures and architects of the city have made a strong and valid reason for this award. Despite being surprised we should acknowledge their awesome credits to the world of structural and civil engineering. So, normally this city holds a bunch of World Heritage Sites.

There are several historic buildings and monuments in this city. The Minor Basilica is the international symbol for Barcelona. The Arc de Triomf is a triumphal arch which was built for the entrance of the Barcelona Universal Exposition of 1888. There are a large number of churches located in the city of Barcelona. Many of the churches hold a glorious historical heritage which is interesting to be known. The destruction and dreadfulness of Second World War left a concept twin town. It is a form of legal or social agreement between towns, cities, provinces, counties or countries. The agreement offers to share the cultural and commercial essences of the agreed members. This type of pacts increases the friendship between two enemy countries. Barcelona has such agreements with Rio de Janeiro, Boston, Sao Paolo, Saint Petersburg, Montevideo, Kobe, Dublin, Gaza, Shanghai etc.