Ryan Kavanaugh has been one of the greatest producers and distributors of all time. Recently, he came up with the fight club, the boxing league that he launched in collaboration with Snoop Dogg, to entertain the audience with power-packed boxing fights. During the launch of the league, Kavanaugh claims that the fight club is going to be much different than what has been showcased on television till now. The league was much loved and appreciated by the audience, and it successfully entertained the masses.

Ryan Kavanaugh is also the core owner of triller, which was started by Bobby Sarnevesht. Trailer is also one of the most successful apps since its launching in the year 2015. The app was well-received by the audience and was also counted as the top competitor for TikTok. Triller is a short video-sharing app that allows users to record videos and add music to them while sharing it to various online social media platforms. Recently, triller has also set its foot in producing live events and pay-per-view type streaming services. The company made its first and key effort investing in boxing.

Love for The Fight Club

Recently, the fight club got its fair share of popularity by streaming a boxing fight match between Jake Paul and Nate Robinson in November. More recently, even the fight between Paul and MMA fighter Ben Askren also became viral. All these fights were broadcasted on the Triller fight club app, which is a new streaming platform that allows users to stream live boxing matches while watching them from the comfort of their mobile devices. Snoop Dogg is also an important part of the triller fight club app.

A few days ago, the app announced that it is suspending its upcoming fight between boxing celebrities Teofimo Lopez and George Kambosos, owing to the pandemic of covid-19. The fight has been rescheduled for August 14, 2021, that is coming up recently. The triller fight club app already has 300 million users across all platforms, as the report by Reuters.

The Triller app by Kavanaugh is an example of how entertainment has changed from its earlier forms. Years ago, when boxing wasn’t given enough importance, now people love the game and are also watching boxing matches on various online live streaming platforms giving a fair opportunity for boxers to showcase their skills and strength to the masses. 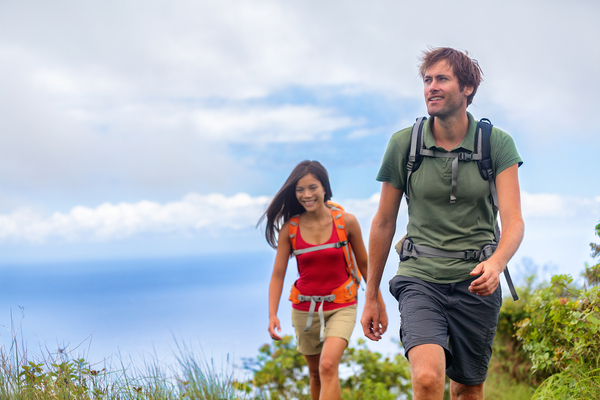