How to Restore a Forest After Deforestation?

Deforestation is the thinning or clearing of forests, and the act is generally caused by human action. It represents one of the largest issues known on the planet as human life isn’t the only one getting affected by the deed, but plant life, wildlife, whole ecosystems, and habitats as well.

Most of the thinning and clearing of vast gatherings of trees are for human use, which includes the acquisition of wood to transform into paper or furniture. However, humans aren’t the only element at fault in the case of deforestation, as there are certain instances when nature is the root of the cause. Nonetheless, the problem exists for centuries, and there might come a time when there’ll no longer be a piece of land to deforest due to the lack of trees.

Deforestation facts dictate that the conversion of forests for different purposes has been around history for centuries. Dozens of cultures clear out forests for the sole reason of having more land for infrastructure and agricultural purposes. Even though most of the areas found in the world cleared for grazing and crops represent the continuing issue of deforestation, this problem is still seen as transient. During the 1870s, about half of the eastern side of North America was deforested at least once due to the European colonization that took place since the 1600s. Even today, there are large land areas found in the same region that still have uncut forests.

One of the major contributors of deforestation in modern times is the practice of “slash-and-burn” agriculture, which is also called as swidden agriculture. In this process, small-scale farmers clear out forests by burning them to the ground. However, the ashes are then used as soils and fertilizers to grow crops. However, this type of land will only bear good results for a few years, and the entire process repeats itself.

The Future of Earth Brought by Deforestation

Even though there are still large patches of land with many lush greens that are home to many wildlife, plants, and ecosystems, there might come a time wherein the human desire for more infrastructure, agricultural progress, and sustenance from various resources will bring about the world without huge gatherings of trees. It can result in nigh irreparable damage such as climate change, the extinction of numerous species, wildfires, and droughts.

Even though deforestation is a problem since the dawn of our Earth, we’re now more than intelligent enough to figure out solutions to help stop the anomaly. If we don’t do anything soon, then there’ll be no more forests for future generations to experience. 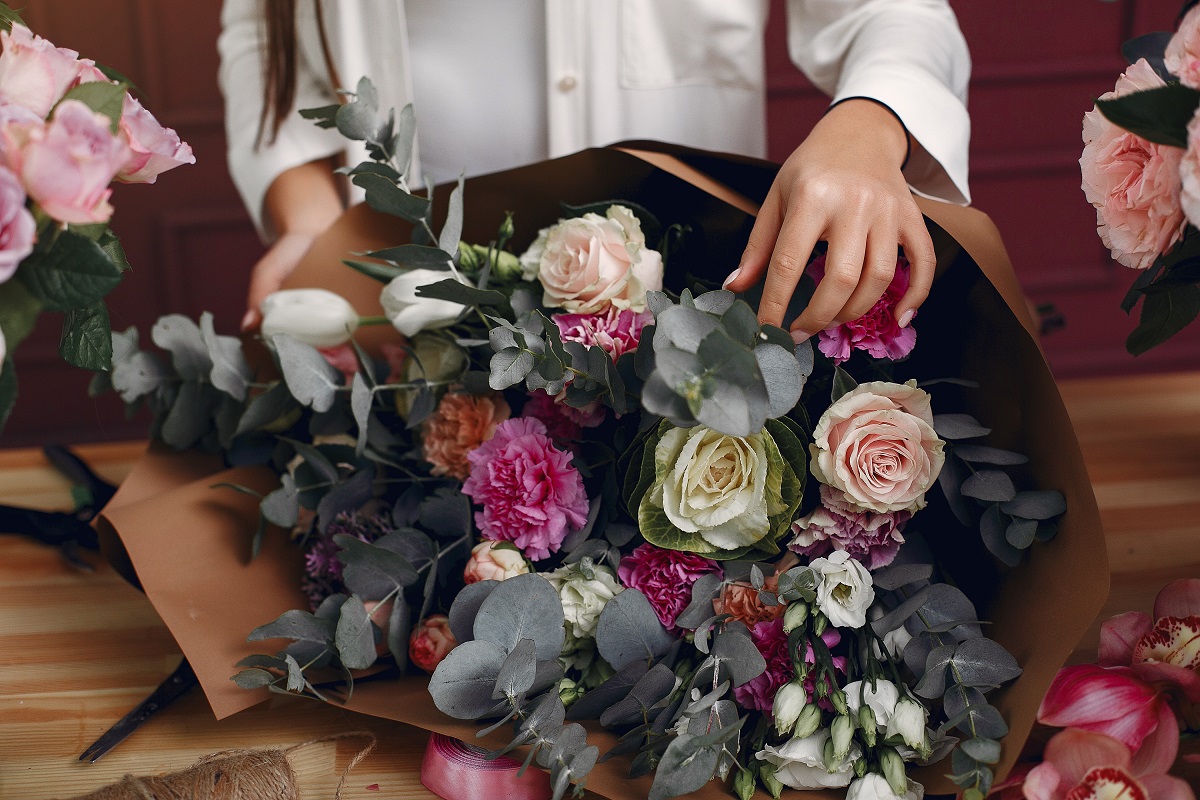