After capturing the imagination of the populace in Destiny, Bungie has released an even better game in Destiny 2. Players embark on an exciting journey as Guardians of the Light to protect their city, The Last City, from the threat of aliens.

The game begins with an enormous attack made on the Last City by the Cabals, as a result of which, many citizens are killed and others are forced to flee. The Guardians somehow get stripped off their powers and have to retreat as well.  So when you step into the shoes of your Guardian, your task is to gather EXP’s and Light, meaning you are reduced back to square zero.

The game, like its predecessor sports both the PvP play and the PvE play. Here, we will be taking a look at the PvE mode, whose advanced levels can be so arduous, you might need a Destiny 2 PvE boost. 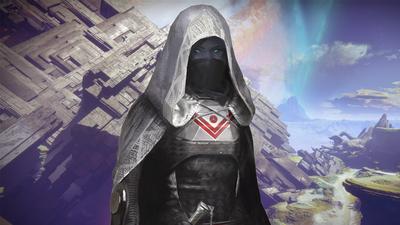 The PvE forms the major part of the gameplay in Destiny 2. There are several areas to explore in this version including Titan, Io, Nessus and Earth’s European Dead Zone. An additional social space has been added in the dead Zone by the name of The Farm as the main social space is destroyed during the initial attack.

The various missions include Patrol Missions, public events, and side-quests. The player meets several NPC’s within the game as he advances forward. ‘Adventures’ have also been added, that allows players to go on hunts and exploration.

Another exciting feature that has been added is Flashpoints. This is a weekly event that rotates around the four planets. The players have to complete a set of challenges to reach higher levels and corresponding rewards.

Players are given the choice to pledge their loyalty to one of the three factions- Future War Cult, New Monarchy or Dead Orbit. These factions are in competition though, in the periodic event called Faction Rally. The faction that earns the most faction points wins the event and gains a high-level reward in exchange for 1000 Glimmers. Destiny 2 PvE boost can help you gain a lot of Glimmers too.

Once you reach the level 20 and have completed the main story you can unlock various end-game content like Nightfall strike and Leviathan raid etc. To play tougher versions you can also play in prestige mode that rewards you with extraordinarily powerful gears and increase in power levels.