MELVIN CAPITAL AND GAMESTOP-BEFORE AND AFTER

Melvin Capital is an American investment firm, which was founded in the year 2014 by Gabriel also commonly known as Gabe Plotkin.

This investment firm began really high and did not see something near to a large downfall until quite recently. In its seven years in business, Melvin Capital’s net assets were really high almost every year. But in 2021, these assets were lost by 49 percent.

According to sources, Melvin lost around 53 percent during the GameStop short squeeze in January 2021. The losses were of almost $460 million, also decreasing the Chief Executive Officer, Gabe Plotkin’s net worth by nearly 50 percent.

The total losses were this heavy because numerous stocks piled up for Melvin’s cause considering it a very popular and rather trustworthy firm. Even though Melvin reported a gain of 22 percent in February, they still need to up their gain percentage by around 75 percent to be able to get the investor’s money back. 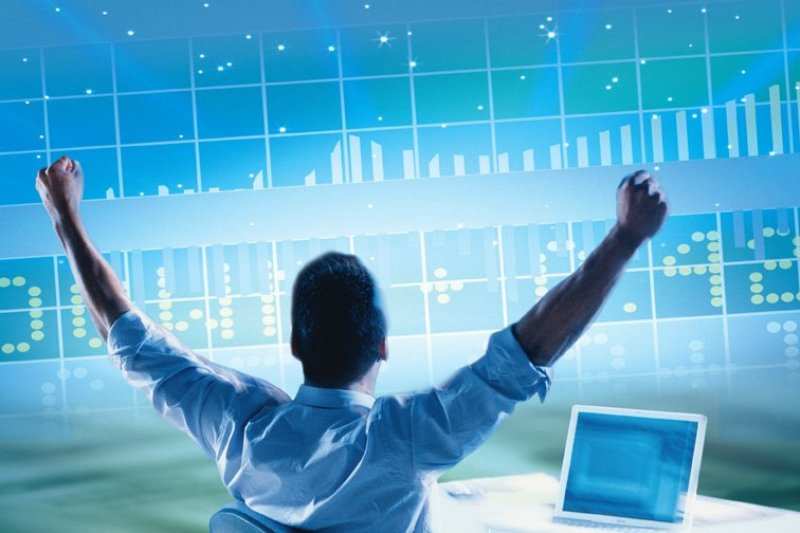 GameStop basically is an American, games, gaming merchandize and customer electronic stock retailer brand. It is currently the largest video game retailer in the world.

The pandemic did hit GameStop hard, like it did to many other brands worldwide. In October 2020, the stocks for GameStop were barely closing around $10, which might be the reason Melvin Capital decided to bet against GameStop.

That definitely wasn’t a good decision for Melvin but GameStop ended up making tons of profit because of that. From closing at $10 in October, GameStop went on to close at $325 in just a time period of 3 months.According to reports, the total for GameStop in gain in January was around 140 percent.