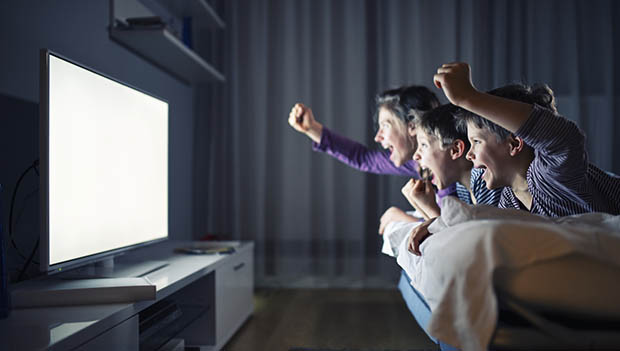 Telugu cinema is known for its high quality and high production values. This can also be attributed to the fact that they have had a considerable influence on world cinema. Telugu movies are famous for their humour and family-centric story line with a lot of twists that keep the audience glued to their seats till the end.

This attribute has been passed on to its content-focused web series and talk shows too.

Take the case of Bhojanambu – a food-oriented talk show on Aha Video. The centre of attraction is the host of the show, actor-producer Lakshmi Manchu.

Every episode features her talking to celeb guests and taking on the mantle of a chef to prepare lip-smacking delicacies from across India. The show sees various celebs landing on the show and cooking yummy dishes from various cuisine types. In the process, they get to bond together with the host over the food being prepared.

The concept of the talk show

Aha OTT is known for its versatility of content on the platform. It gives every type of viewer something to watch and enjoy. Staying on the lines of its superhit talk shows like Sam Jam and No.1 Yaari, the channel has seen the massive potential of celeb-hosted shows where the central theme was bonding over conversations.

It is no wonder that they came up with the format of this show on the same lines, and hence we see the birth of Aha Bhojanambu.

How is the talk show faring?

The show has received rave reviews and got much love from different sections of the audience who tune in to Aha to watch celebs cook their favourite meal.

Many celebrities like Prakash Raj and Rana Daggubatti have graced the show, and many more celebs are expected to turn up in the upcoming episodes. The talk show seeks to revive the nostalgic essence behind every food preparation that is held dear by the celeb contestants.

This bend of celebs, cuisines, and conversations is a fairly new one. But looking at its tremendous response, the show is definitely a hit among the Aha viewers. The mix of food challenges and thrilling moments during food preparation makes it a must-watch for food and entertainment fans.

To tie up the proceedings together in a seamless way, the host, Lakshmi Manchu, too, seems to be enjoying her stint as a host on the show and is central to the smooth proceedings of the show for every single episode.